With the World Duathlon Championships in Adelaide next year, there is likely to be more interest than ever in trying to qualify for the Australian Duathlon team for the World Champs.


Each of the sprint and standard distance teams may include up to 25 athletes. However, a number of places in each team will be automatically allocated to athletes who meet the automatic selection criteria - which could, in theory, be about half of 25 places available on each team. 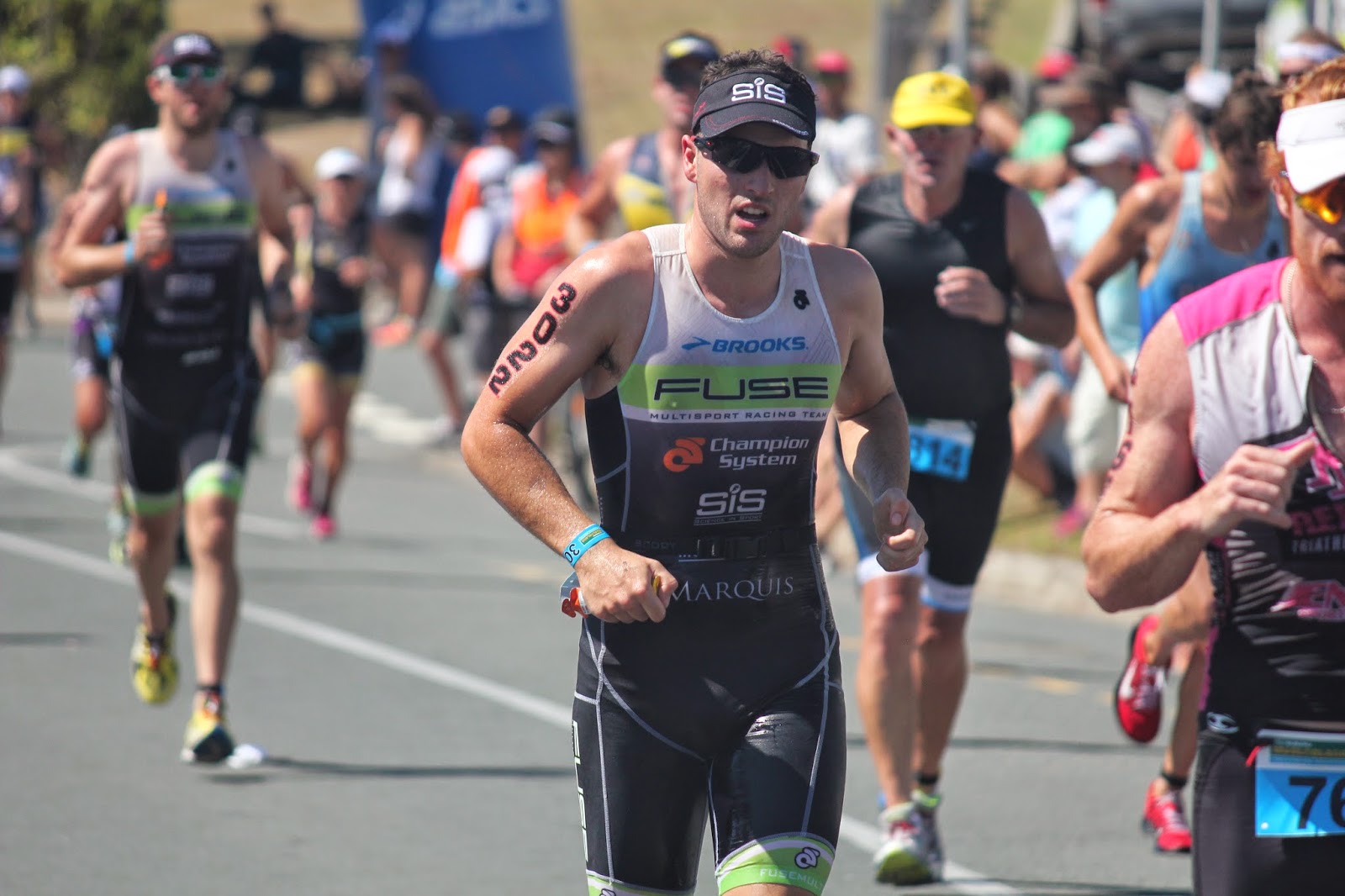 The Qualifying Events
As of today, the first two selection events have already be conducted.  The remaining events are:


Of course, the State Championship events in your home State are also "potential"qualifying events if they are different events to the above. 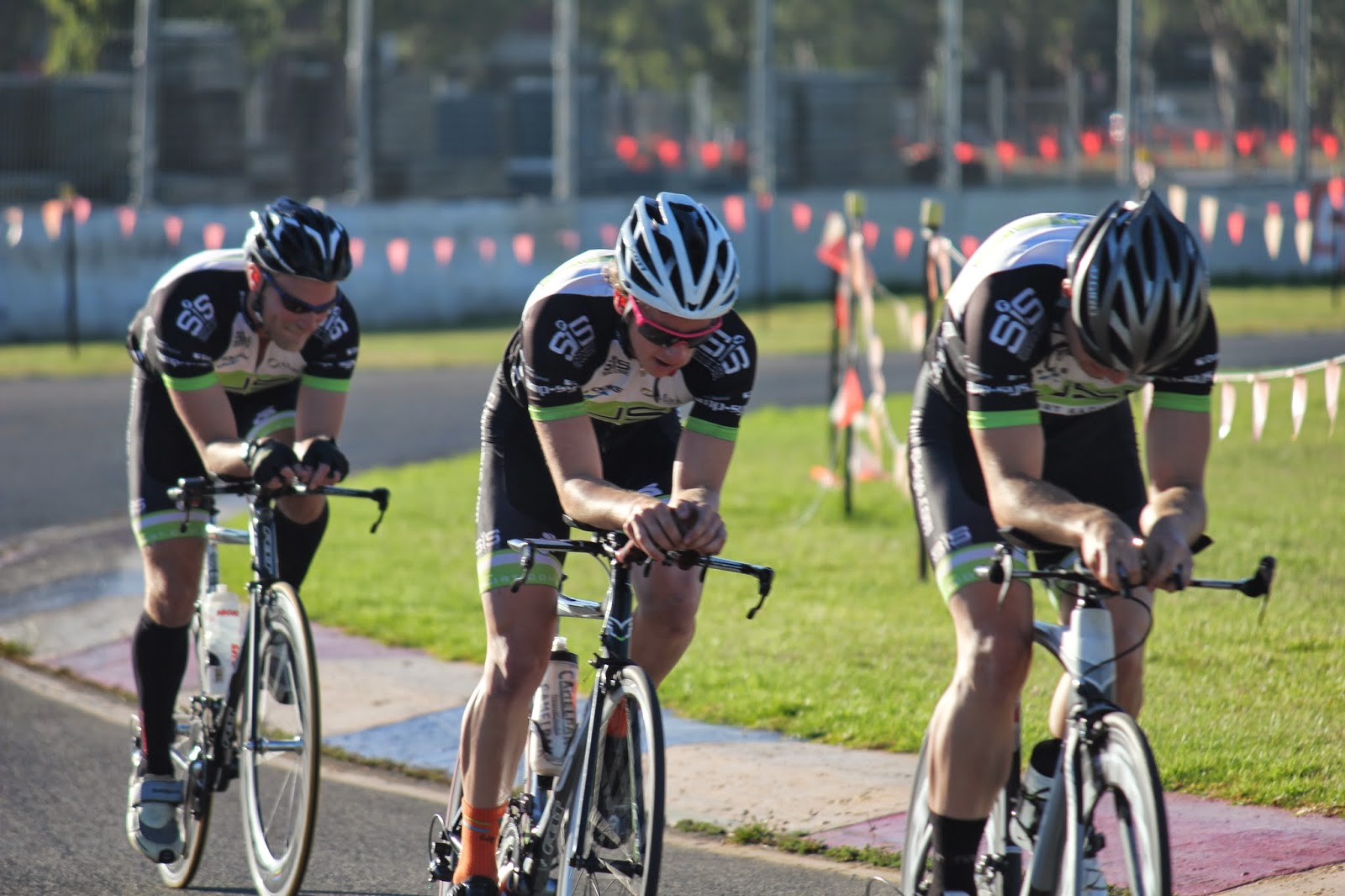 If Things Get Interesting
There are a few points about the policy which are a little unclear if things get interesting - which they might this year with a large number of athletes likely to be vying for selection.

Since one-day licence competitors can compete in the selection events, there is a potential that all of the automatic spots available at State Champs and Australian Duathlon Champs may not be available to annual members of TA - since the eligibility results may be achieved by a one-day race licence holder. It is unclear whether "win the State Championships"means win the event (which a one day licence holder could do), or be awarded the State Championship title available to annual members. A one day licence holder could place in the Australian Duathlon Champs, but not be eligible to use a race as a selection.

Also, since the Australian Duathlon Championships is worth double points - it is possible that a top 3 result at that event will also result in a top 3 accumulation of points overall - which could mean that some or all of the automatic spots available via the "Top 3 accumulation of points from up to three (3) results from National Qualifying Races" criteria are utilised by the same athlete(s).  But, this is not clear from the selection document. 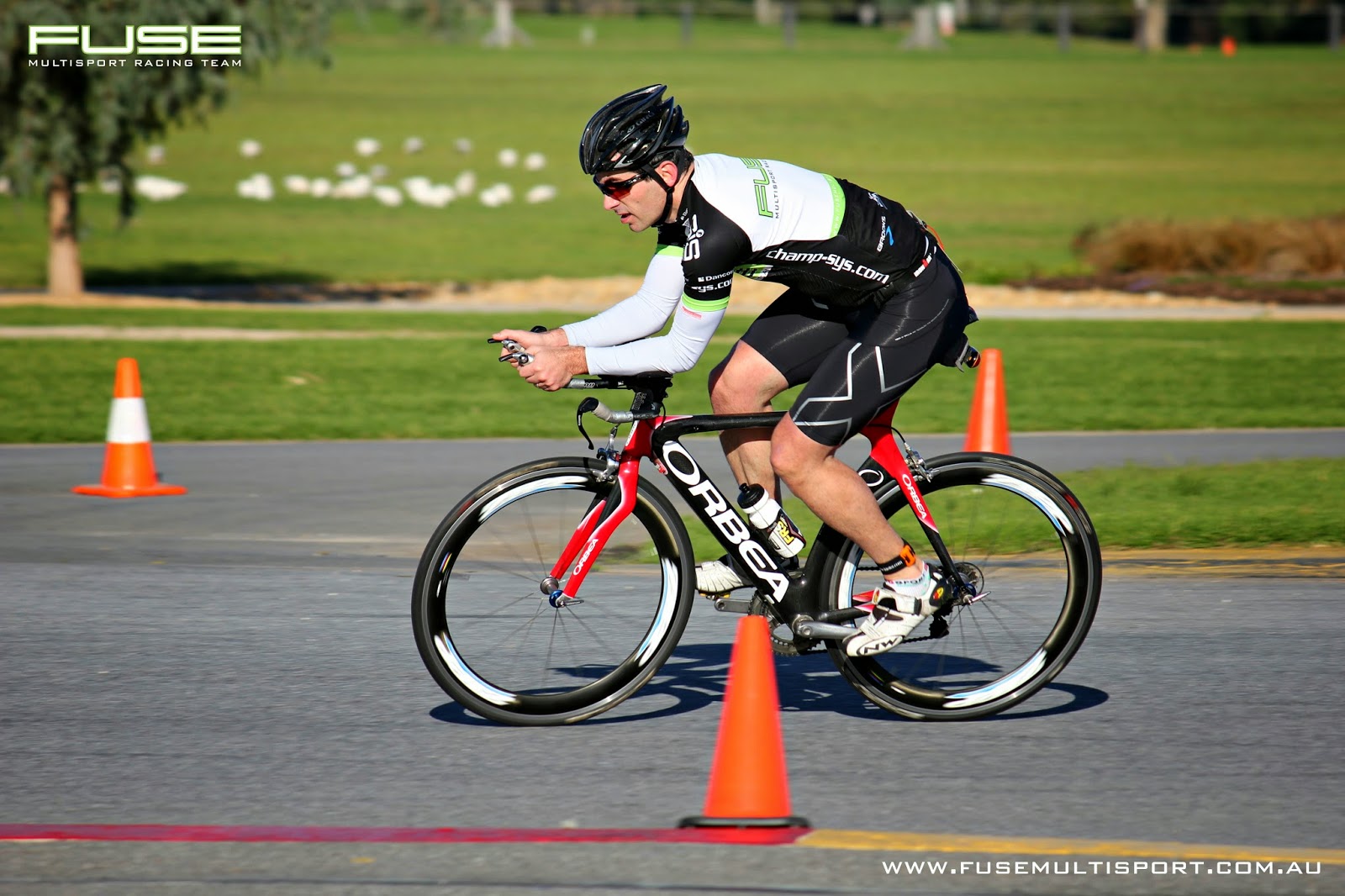 No Roll Down of Points
Points awarded for an event do not roll down - they are based on your finishing position.  So, say you finish 10th in an event, you will be awarded points for 10th place, even if athletes finishing ahead of you were not annual members of Triathlon Australia, and therefore not eligible for selection for other reasons.  This means, for example, if an athlete with a one-day race membership finishes ahead of you, they will still effect the points awarded to you.

Other Requirements
The above requirements are only the result related requirements.  In order to be eligible for selection you also need to satisfy membership due dates and and due dates associated with lodging an "Expression of Interest"for team selection.  These are explained in the selection policy.

Best Chance to Qualify
Your best chance to qualify is to pick the races that best suit you - and prepare yourself for the rigours of that event(s) in a way that exceeds the demands of the race.  Based on the numbers, the best combination of potential point scoring events is the Australian Championships and two other qualifying events - since that combination would effectively count as the equivalent of four point scoring events. But, a good result at the Australian Championships and one other selection event might be enough.  An exceptional performance at your home State Championship should be enough (potentially depending on clarification of the one day membership point).